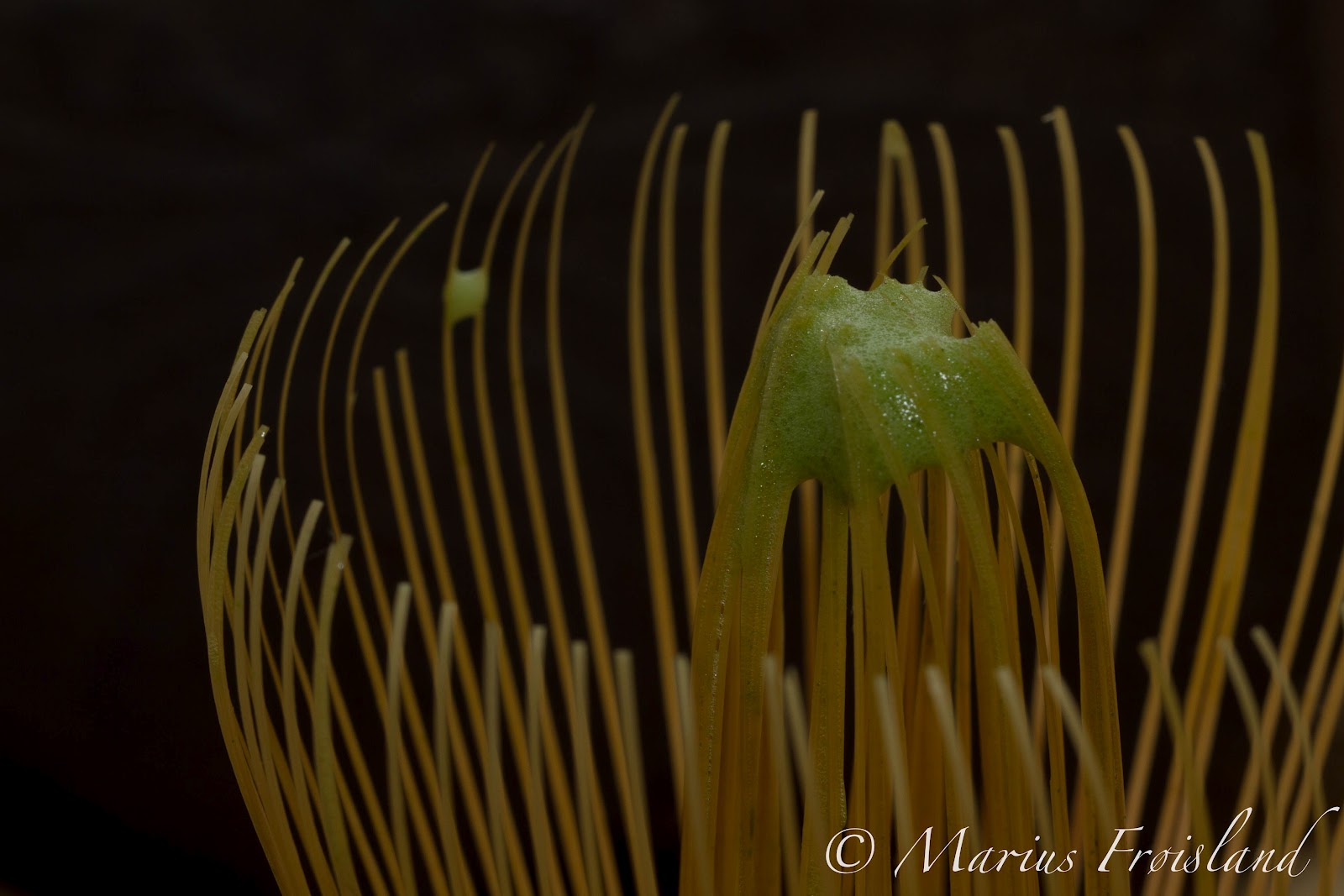 I could say that the reason for the decline is that I have been terrible busy. It is true I have been busy with a full time job and a full time (equivalent) study, but it’s not reason that I did hardly any Tea. I managed to see countless episodes of TV series in both 2010 and 2011. I think the truth is more in line with lack of inspiration and enthusiasm. I guess it faded into oblivion along with the Norwegian Tea Association. I hope the inspiration will return. Today I did Ryakubon twice sitting at my dining table. I can’t sit in seiza due to a knee operation last Friday. With time I should be able to sit seiza again.