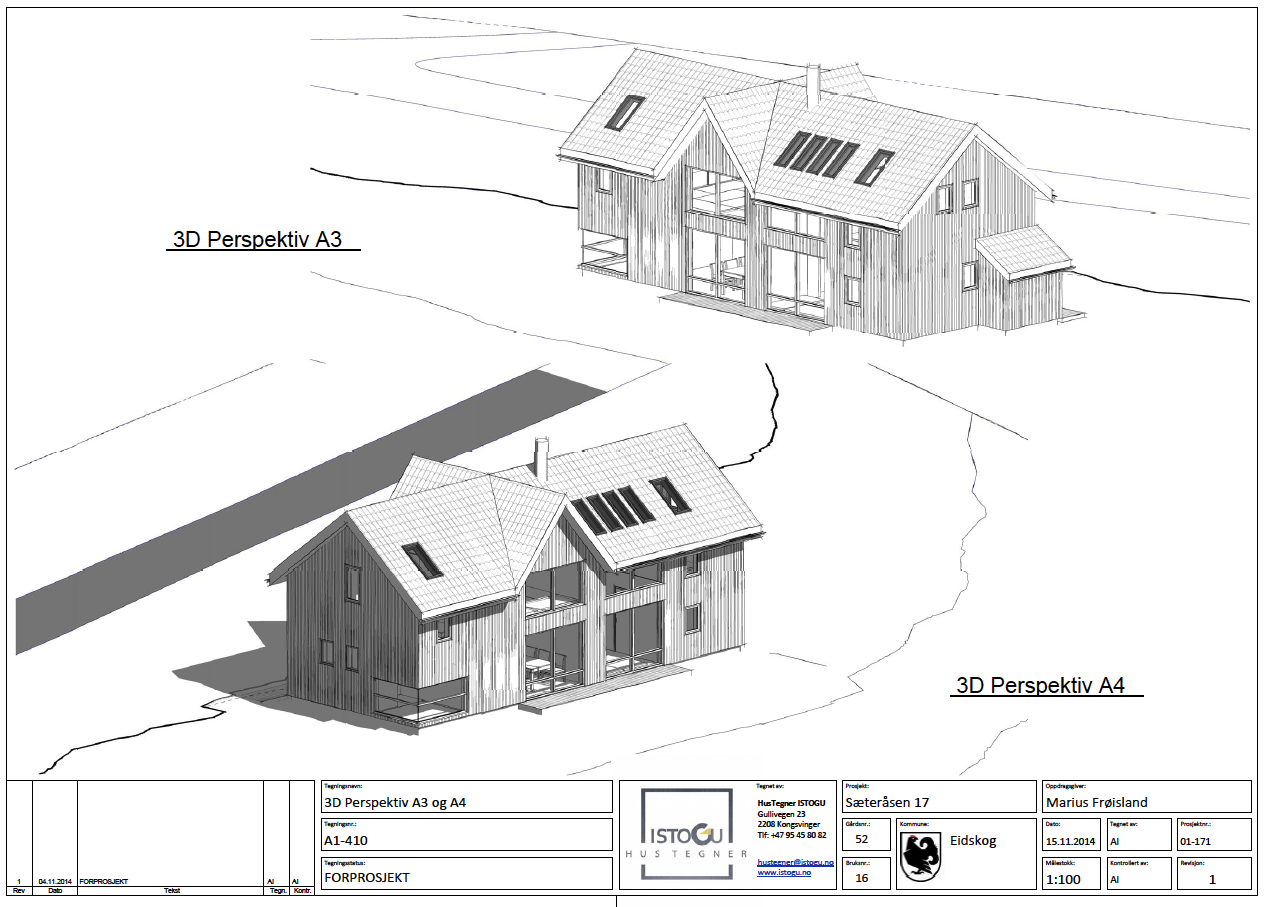 Last week I got the second set of drawings from the architect. They are built upon his first draft, with revisions and ideas that came up when we met with him Monday the same week. I was not super enthusiastic about the first drawings, but my enthusiasm got a significant boost from the meeting, and even more from seeing the second draft. This is almost perfect.
So what has changed from the first to the second set of drawings? I made him draw the barn one meter longer, which allowed us to widen the kitchen and make room for a toilet upstairs. Also, during the meeting it became clear that I would need a technical room to hold a ventilation system, and water heater among other things.

The architect also recommend that I install a system to heat the ground floor by pumping heated water through a series of tubes installed underneath the floor. This can be combined with a few different systems for heating the water, his recommendation was to drill into the ground and install a system for heat exchange with the ground. Once installed, this gives virtually free heating and hot water, but it probably goes with out saying that the initial cost is high. But it is possible to only do the necessary, initial preparations now, which will allow me to install the rest later if I choose.

When you open the front door, you will enter straight into a zen garden, or roji if you will. It will be open all the way up to the ceiling. At its highest point it will be about 6m high. The garden will contain the building’s only fire place, and a spiral staircase to go upstairs. It will also have two large doors in glass facing the garden.
In the drawing, there is a tea room marked “3 sov”. This will either be a three mat room as shown on the drawing or a two mat and a daime (3/4 mat). Next to the tea room, I will have a mizuya, marked “2 sov.” This will be four mats large, using one mat for the sink. These rooms will both officially be bedrooms, and I plan to use them as such during the night, and as tea room during the day.
This floor also holds the building’s western style rooms – the kitchen and the bathroom. The kitchen will have a dining place and two large windows. As mentioned, the purpose of making the building longer was to allow some extra space here.

Next to the kitchen, there is a bathroom. I want the bathtub to be lowered into the ground so that when you sit in the bathtub, your head will be just above floor level. In the corner there will be a panorama window allowing me to sit in the tub enjoying the view of my farm. If you by any chance wonder what the dotted line next to the toilet is, it is just a empty place. The government require that any new bathroom have a circle of 1.5m in diameter empty space, to allow for a wheelchair to turn. In case you were wondering, no, I am not in a wheelchair, but the rules still apply.

In the left corner there will be a four and a half mat tea room, with space for a one mat alcove, and a small closet to store utensils and futons in. In addition, there will be a small 1,5 mat mizuya or hallway so that the host can enter the tea room from a different entrance from the one used by the guests.
The main feature of this floor is the large tea room marked as “12 Stue”. A lot of thinking has gone into this room. I want a 8 mat room, but because of the width of the building and the placement of the windows, it made sense to have the room cover the entire width of the building, making it 10 mats. I hope I will be able to design the interior so that the room can be configured in one of the following ways depending on need:

Outside
We will keep the outside looking pretty close to the original barn. So even if the bridge that in the past lead up to the upstairs part of the barn will not lead to any doors, we will still keep it. It will now instead just lead to a pair of large windows. This will be very practical for getting large and heavy items such as tatami mats upstairs. We have decided that the main walk way to the house will be under the bridge instead of walking around it.
Also we have kept the small one story out cropping in the northern end. This currently the outdoor toilet. In the new barn, I guess it will become just a storage area.
On the overview map the black building is the cha-barn. The yellow buildings are the existing outhouse and main building.

Whats next?
We are quickly approaching two very exiting milestones for the project, and that will make or break the whole concept. First of all, soon I will have drawings that are detailed enough to ask entrepreneurs to price the project. After that, the municipality need to approve the demolition of the old barn and the rebuilding it as cha-barn. 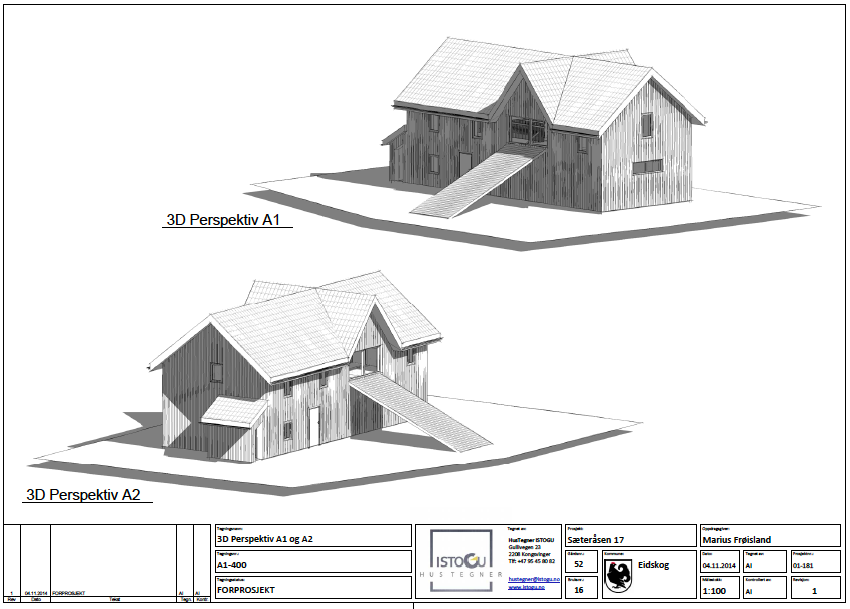 I have been impatiently awaiting the first drawings from the architect. They should have arrived last week, but instead showed up on my birthday this week. This is his first draft of how he envisions the barn, and is heavily influenced by my input and suggested design. While I think it is a good start, I had hoped that there were more major or radical changes to my sketches. What I really wanted from the drawings, were some super smart ideas that I hadn’t thought of myself.

From the drawings, it looks to me like he has been unable to fit doors at the top of the barn bridge, and instead put windows there. I guess this is to make room for the necessary height for the ground floor. I have to ask him about this. Also, it look like there is no chimney for a fireplace. We have a lot of trees to chop down on my new estate, in addition to about 3500 litres wood already chopped up by the previous owners. So a fireplace will definitely cut the cost of heating for me.

The most important thing is that the architect has been able to incorporate my wishes into something that can be approved by the municipal. In Norway, there are strict criteria a room must follow to be a so-called “permanent living room”, which basically means a room you spend a lot of time in, such as living room, bedroom, kitchen etc. Most of the rooms will adhere to these rules, which in turn will enable me to use them as guest rooms when I am not doing Tea. This is especially important because the old cabin does not have many spare rooms.

The architect has asked for a meeting on Monday to go through the interior design. I guess Japanese rooms are not part of his everyday work 😉 Based on his drawings I have a few new ideas for the interior, which might influence the exterior and in particular the placement of windows. At this point I’ve started to dream about extending the barn with about one meter, in order to fit in even more Tea rooms.

As promised, here is a copy of the documents I received: 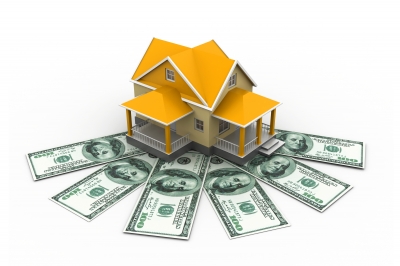 I have dreamed of a house where every room except kitchen and bathroom is covered with tatami, and serves a function during a tea ceremony. I want to turn my barn into such a place, but to get there I need some help. Yesterday, I hired an architect to help me get there. I have of course sent him the same floor plan that I posted here, and I have talked at length about what I want. I have also emphasized that I want him to think independently, and find different solutions than the ones I have concocted. With his experience, he will be much better at seeing possibilities within a building than I am, so it would be a shame if he felt too constrained and ended up just refining my floor-plan. I’m looking forward to receiving the first sketches in three weeks time with a mixture of emotions. I have put my dream into his hands and hope that what he does will surprise and amaze me.

When I received the original quote for the architect a month ago, I reflected on how different a quote feels when you are on the receiving end rather thanthe one giving it. In my work, I propose tasks of similar size to my project owner and customer all the time, it is almost an everyday activity. However, receiving the quote and deciding to accept it was a special feeling and required a lot of thinking on my part. Of course, my customer counts money in millions whereas I count it in thousands, so this sum is much larger for me than for my customer.
Now that the contract is signed, I have taken the second step on this exiting journey. Next milestone will be seeing the sketches for the first time.Check back in three weeks time to see what the architect has come up with! 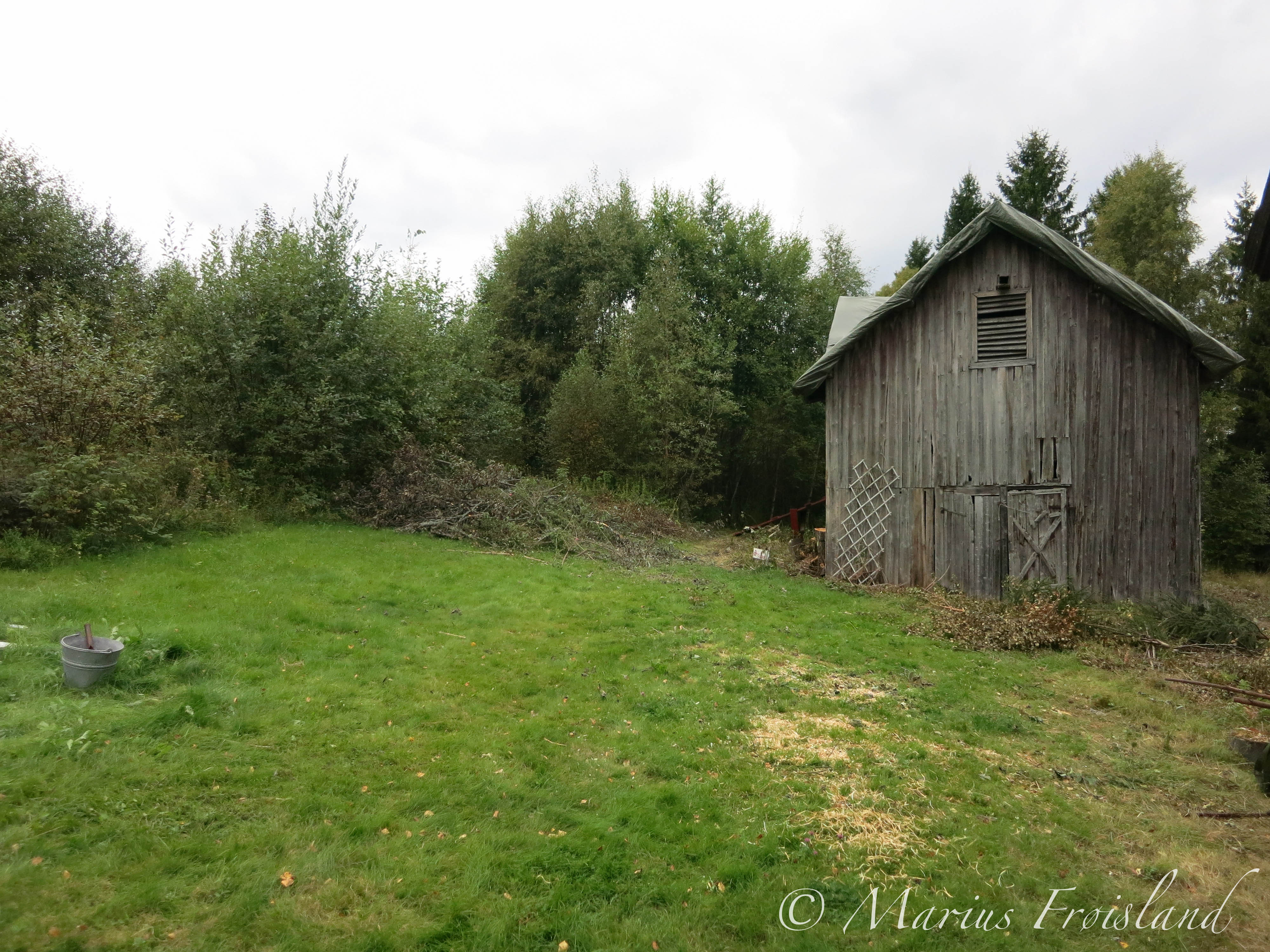 It has been a few weeks. I have had a few people come and look at the barn, some professionals and some not. After the first few visits, I believed I just needed to have a the roof changed. Then I hired a carpenter to look at it, and he thorouly crushed my optimistic ideas. In his professional opinion, the best solution is to demolish the barn, and rebuild it from scratch. He pointed out some weaknesses that had escaped me and others before me. It is not that the barn can’t be saved, but it will require a complex series of manoeuvres, raising the barn up and replacing rotten wood. So much so that it will, in fact, be cheaper just to start from scratch.

In addition to the problem with rotten beams, the carpenter also explained that the barn was built with the weakest possible structure. Some old barn are built with over-sized beams, but not mine. This made it even less worth saving in his mind. Before the end of September, I’m supposed to receive an estimate of the costs associated with the carpenters suggestion. Meanwhile, I have been in contact with an architect to enlist his services. In Norway you can’t just build whatever you want on your land, you can’t even use a building that is already there for whatever you want. I need permission to remove the old barn, build a new barn that will include bedrooms, kitchen and bathrooms, none of which the current barn has. The architect is hopeful that I can receive such a permission, but then he is also trying to sell his services.

To summarise the current state of affairs. I’m waiting for a price estimate from the carpenter for demolishing the barn and rebuilding it. I’m also waiting for a price offer from the architect for making the necessary drawings for the application process, writing the application and then if I get the approval, draw construction drawings for the carpenter. While waiting I should be emptying the barn, which is a tedious task.

I have played with a Live Interior 3D too see what I could possible get into a barn like this. Below I have added some early drafts of what the barn could contain. I fully expect the architect to tell me that I’m entirely mad and that it won’t be possible because I haven’t thought about x,y and z. However, I will not let that stop me from dreaming. What do you think of my new dream Tea House?