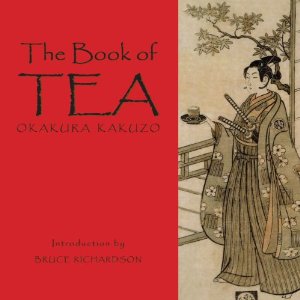 Browsing audible for some books to bring on my next road trip audible recommended me this one. I can’t believe it. Book of Tea as a audiobook 🙂 You can get the book her. I wish they had wind in the pines too…

This is probably the most famous book about tea in the west. In my opinion not the most useful though. 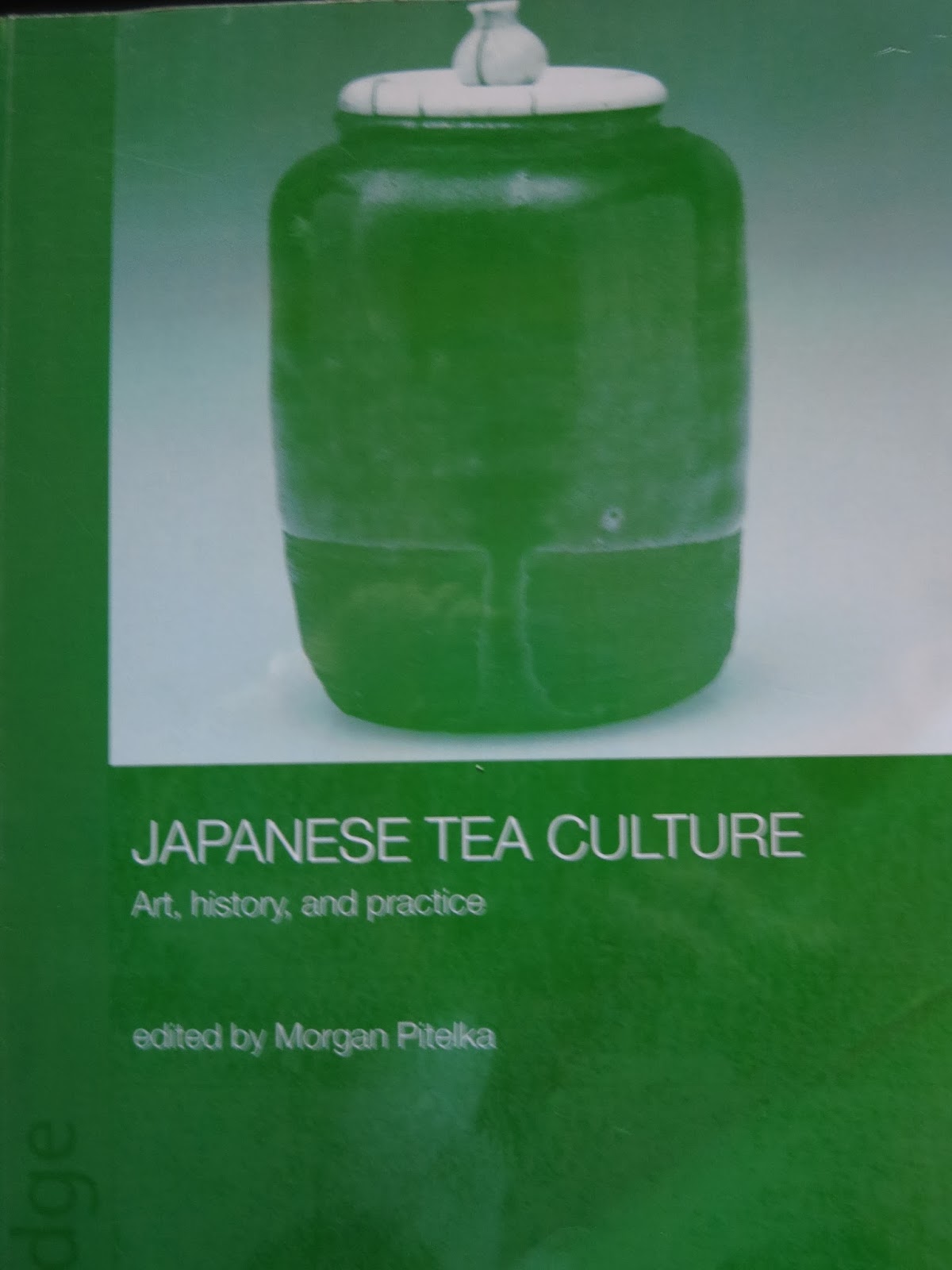 Japanese Tea Culture edited by Morgan Pitelka is one of the most stimulating books about Chado that I have read in a long while. It does not follow similar reasoning as most other books about Tea. Instead it takes a much more cynical and maybe more scientific view point. Most books about tea seems to go into a certain depth of the history and accomplishments of Rikyu. This book instead chose to focus on other Chajin from the same period. It also questions some of the achievements usually associated with Rikyu. A refreshing critical view on a history most of us have read tens if not a hundred of times before. It makes you wonder about the accuracy of what you have learned about the history of tea. As they say “History is written by the victors.”

It also offers a cynical, but believable explanation for the development of wabi cha as a style. The lords had hoarded most of the famous Chinese utensils, which left little for the merchants. By developing a rustic taste for local utensils the merchants could to a larger extent control what held symbolic and monetary value. They could buy local utensils, and then attribute them great value and turn a profit. The true motive we might never know, but this book offers a refreshing perspective.

This book is well worth a read by any experienced student of Chado. I would not recommend it to a beginning student as it goes into to much details, and sows to much doubt to be useful in the beginning of your Tea career. For me this was one of the most interesting books about Tea I ever read, because it questions what I believed I knew.